Howk said that he wrote his translation of the Qur’an to help non-Muslims better understand Islam.

“This is not an attempt to spread a religion or to denigrate it,” said Howk. “I offer it as a gift to anyone seeking to bridge the gap in their understanding of Islam. In the end, education and understanding—and acceptance of other cultures—will unite the world against hatred. Let this be a part of that education.”

During Howk’s 23 years in the U.S. Army, he served on joint, interagency, and multinational teams conducting defense, diplomacy, education, and intelligence missions. 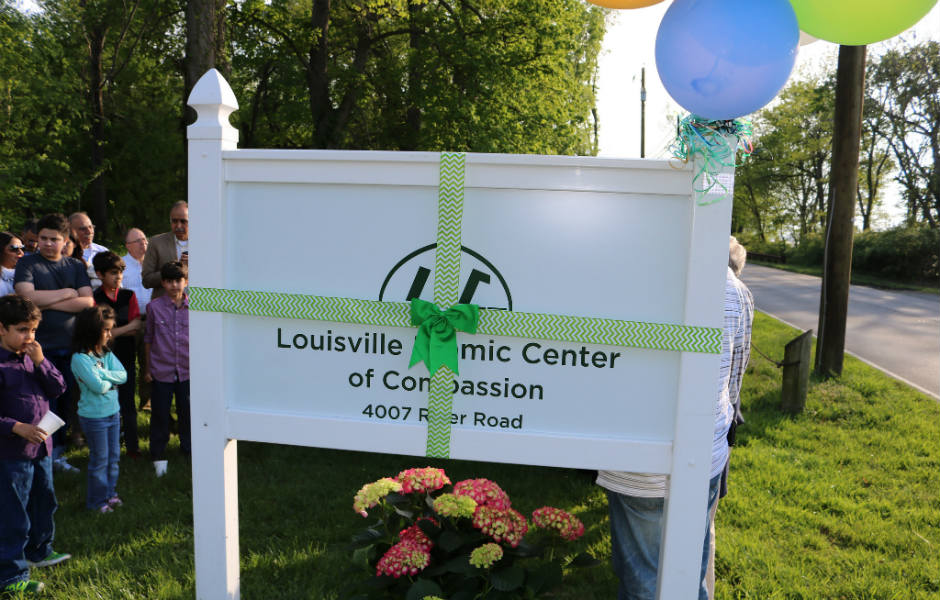 Dedication of The Louisville Islamic Center of Compassion

Dedication of The Louisville Islamic Center of Compassion

We Stand Together Rally for Unity

We Stand Together Rally for Unity 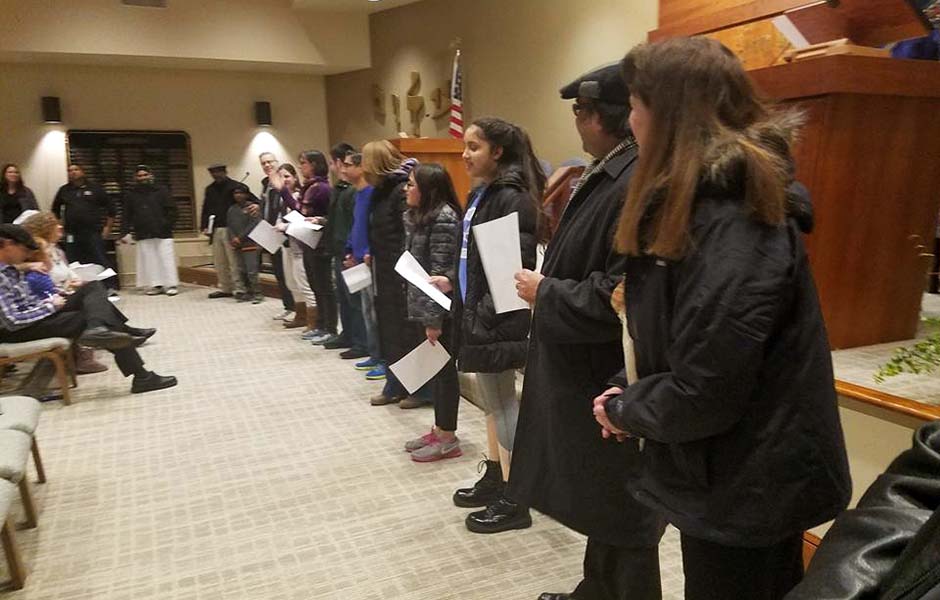