See images from the day’s activities. 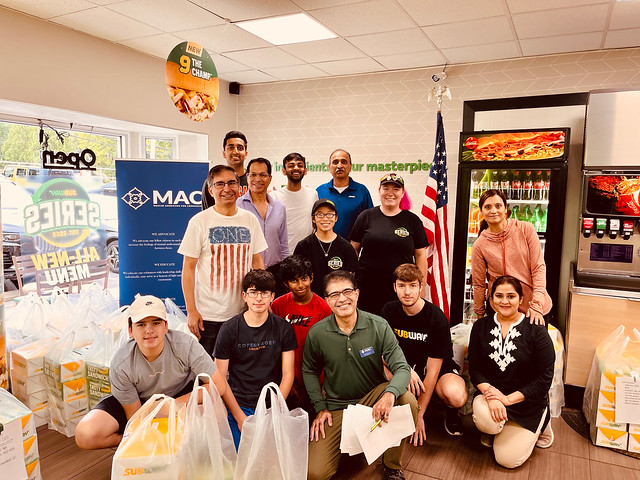 The 9/11 lunch delivery is an annual tradition for MAC – an activity which demonstrates the sacredness of all human life regardless of creed, culture, race, gender, sexuality and all other circumstances.

Several volunteers took a moment out of the busy day to share their thoughts on why it’s important to honor our first responders. Watch the playlist below.

Special thanks to Sohail Zuberi, owner of Subway restaurant in Holiday Manor, and his team for preparing more than 800 lunches for this year’s effort. And, of course, thanks to our first responders who risk their lives every day to ensure our safety.

This year’s efforts wouldn’t have been possible without our sponsors. This year, we had six total sponsors who contributed to this lunch drive. They are: 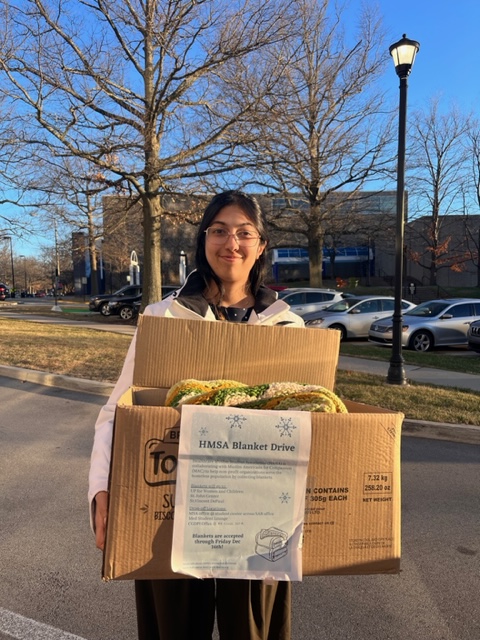 Blanket Drive with HMSA was a Big Success!

Blanket Drive with HMSA was a Big Success! 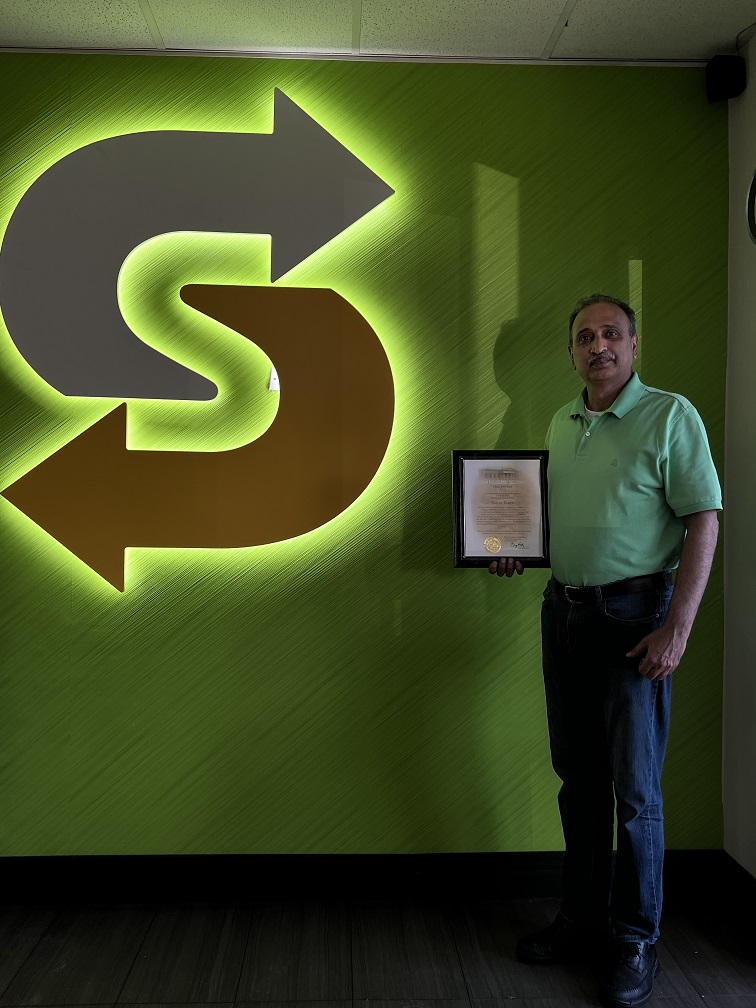 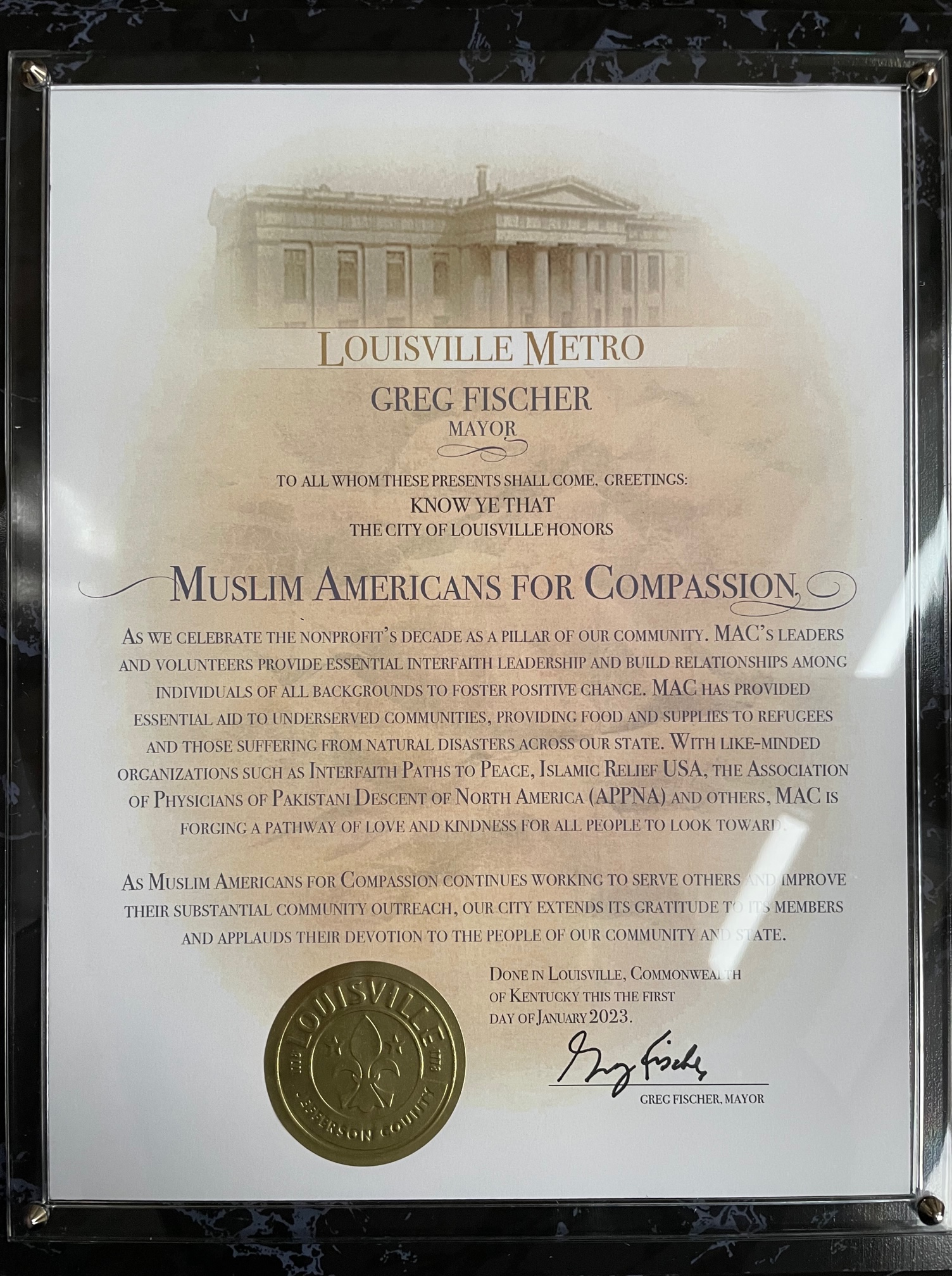 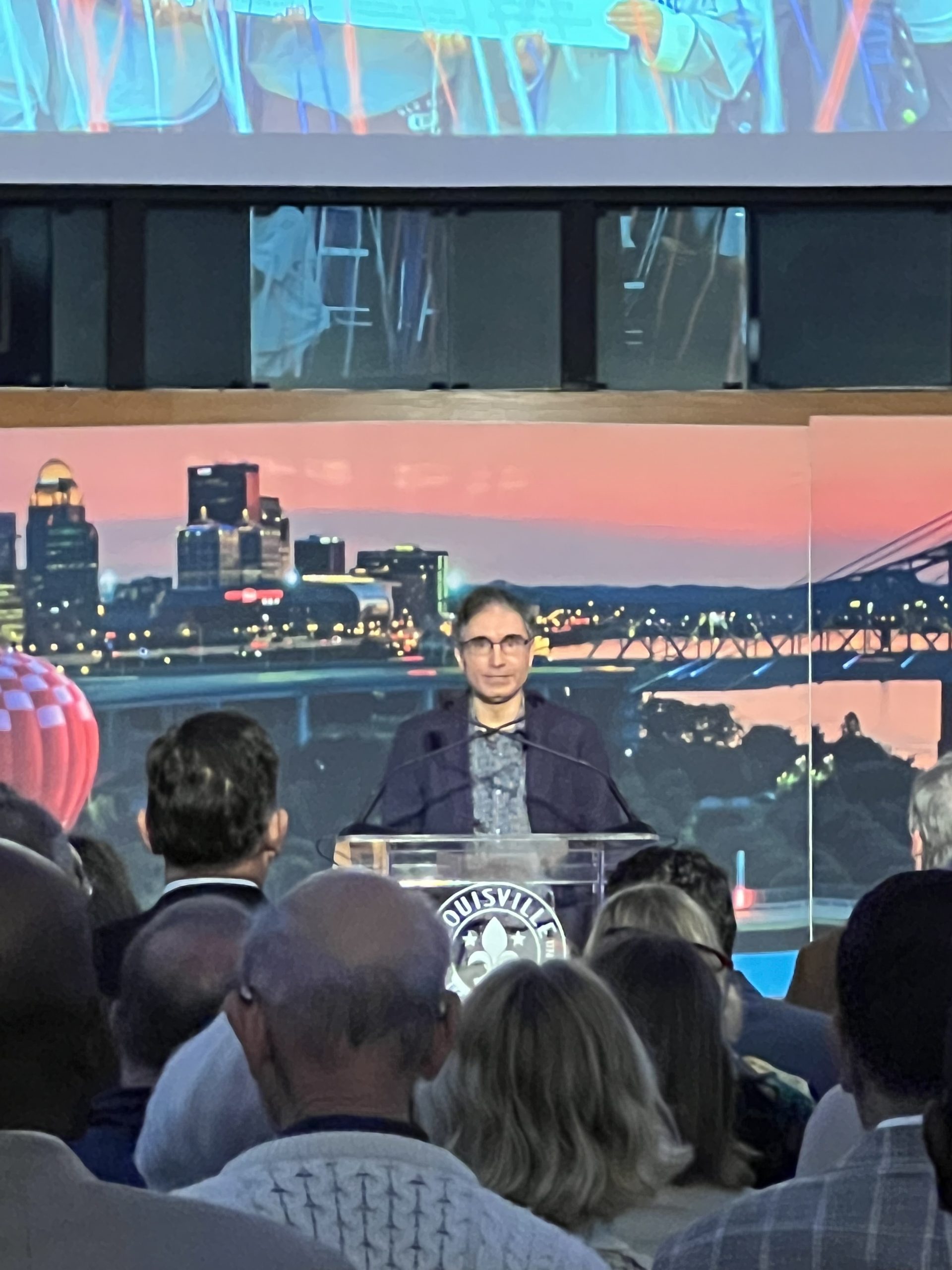